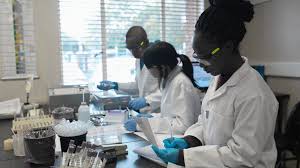 In March 2015, UNESCO Bangkok launched its new report – A Complex Formula. Girls and Women in Science, Technology, Engineering, and Mathematics in Asia.

It explores the educational, psychosocial, and labor market factors that may be influencing the participation of girls and women in STEM fields to answer three fundamental questions: Where do we stand? What led us here? Where to from here? The key messages of the report can be viewed in this beautifully illustrated production by Minute Videos.

So what did we find? Here are 10 facts about girls and women in STEM in Asia:

1.  Women in STEM are impassioned and inspired, but there are too few of them in these fields. While women make up almost half the world population, globally only an estimated 30 percent of researchers in science, technology and innovation are female. In Asia, only three of 18 countries had an equal or above proportion that was female: the Philippines (52 percent), Thailand (51 percent), and Kazakhstan (50 percent) – according to the latest data from UNESCO’s Institute for Statistics. 2.  Within STEM, the higher you go, the fewer women there are. Whether in education or the workplace, the proportion of women in STEM decreases dramatically at the highest levels. Looking at the most prestigious awards such as the Nobel prize for instance, of 199 Nobel laureates in physics, only 2 have been women and none from Asia. 3.  Learning achievement in mathematics and science and participation in STEM fields are likely related. In countries that have a low proportion of female researchers in science, research, and innovation such as the Republic of Korea (17 percent) and Japan (14 percent), boys tend to outscore girls in these subjects in international assessments.

However, a higher proportion of female researchers can be found in Malaysia (49 percent) and Thailand (51 percent) where girls tend to outscore boys (UIS, 2014; OECD 2014).

4.  In higher education, women are far likelier to go into life sciences than hard sciences. Girls tend to perform relatively better in science than mathematics, which may explain why they tend to opt for science-related STEM fields such as biology, chemistry, or medicine, as opposed to maths-oriented fields such as engineering, computer science and physics. For instance in Mongolia, 75 percent of students enrolled in biology were female as opposed to just 23 percent enrolled in engineering.

5.  Learning materials can worsen gender stereotypes. Learning materials such as textbooks can sometimes permeate gender stereotypes, especially when it comes to STEM-related subjects such as mathematics and science. The following extract from a Grade 9 science textbook in Cambodia shows how male and female silhouettes are attributed to different functions of the central nervous system such as thinking, listening, seeing, etc. 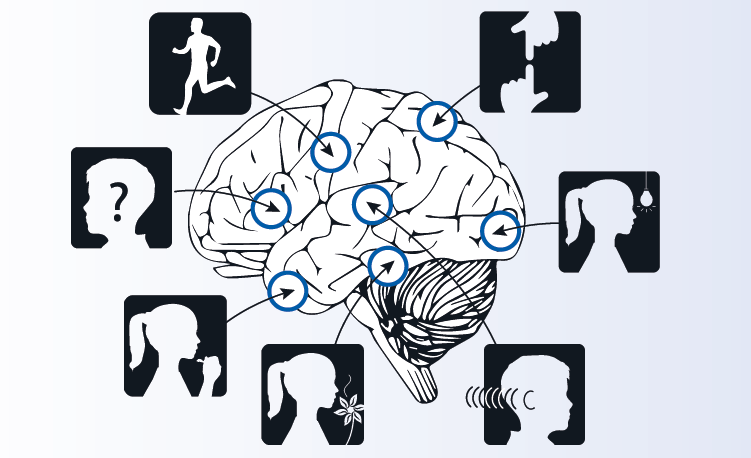 6.  We need to get more girls inspired in the classroom. The way in which STEM-related subjects are taught can have considerable influence in stimulating girls’ interest in these subjects, for instance through creative, practical, and hands-on activities that enable all students, particularly girls, to apply their learning to real life. In countries such as Mongolia and Cambodia, one of the biggest challenges faced are the limited facilities and equipment in science labs, especially in rural areas.

7.  Lack of female role models in STEM at school and in the workplace feeds disparities. Not only are there fewer female teachers in STEM-related subjects and as the level of education increases, but the low participation of women working in STEM fields also equates to fewer role models for girls. More female role models in STEM could help alleviate negative stereotypes and attract more girls and women into STEM fields. Based on 20 classes observed in Nepal for instance, nine out of ten teachers were male in maths classes, and eight out of ten were male in science classes. 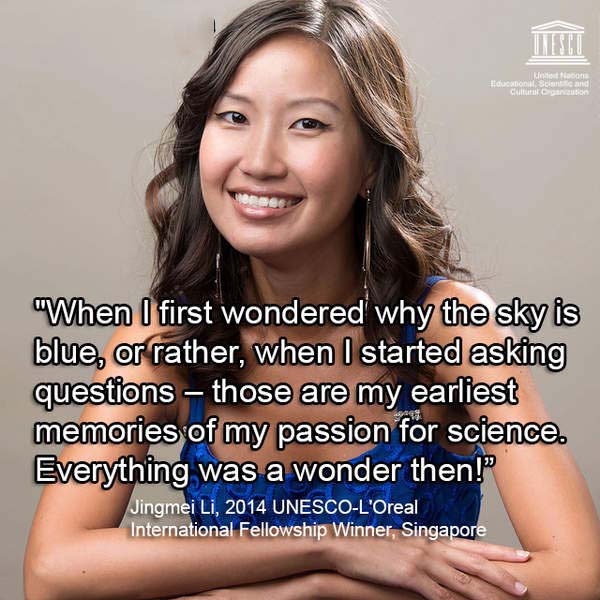 8.  In Asia, female students feel anxious in mathematics and science even when they excel. Based on the questionnaire results in the seven countries of focus, girls reported higher rates of anxiety regardless of whether they performed higher or lower than their male counterparts in these subjects. In Cambodia for instance, the research found that while female students more often gave correct answers to questions than their male counterparts, they showed more reluctance, shakiness, and anxiety, with some waiting until the end of the class to approach their teacher. 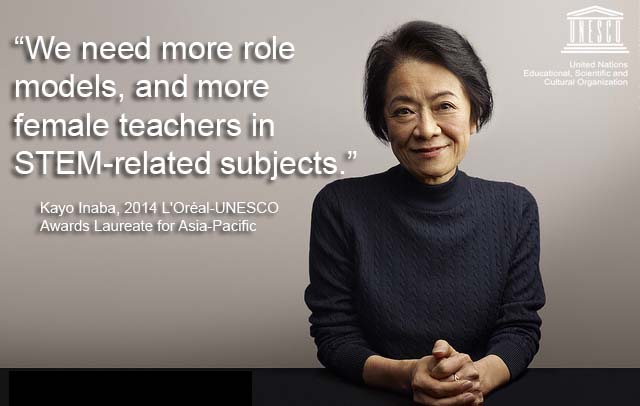 9.  Women working in STEM are often concentrated in lower levels with less job stability. With persisting inequalities in status and wages, the women who are working in STEM often struggle to reach and stay in higher-level positions. In the Republic of Korea for instance, a minority of women are appointed with permanent contracts in science and technology at just 19 percent as opposed to 81 percent of men. Not only does this limit progression to higher positions, but those with family responsibilities often choose to discontinue their careers due to limited childcare facilities as well as technical and professional development opportunities when returning from career breaks.

10.  Attracting more girls and women into STEM depends on a number of crucial influences. With these fields driving global innovation and development, both women and men need to be equal contributors to our increasingly knowledge-based societies. Equal opportunities in education and the workplace, supporting girls’ and women’s aspirations, teacher and parent encouragement as well as more female role models– are all crucial to attracting girls and women to these fields.

A Complex Formula. Girls and Women in Science, Technology, Engineering and Mathematics in Asia focuses on the findings based on a regional desk study, with research conducted in seven countries under review: Cambodia, Indonesia, Malaysia, Mongolia, Nepal, the Republic of Korea, and Viet Nam. It is the second in a series as part of a three-year research project conducted by the UNESCO Asia and Pacific Regional Bureau for Education (UNESCO Bangkok) in collaboration with the Korean Women’s Development Institute (KWDI), which aims to explore issues of gender, learning achievement and transition to the labor market.